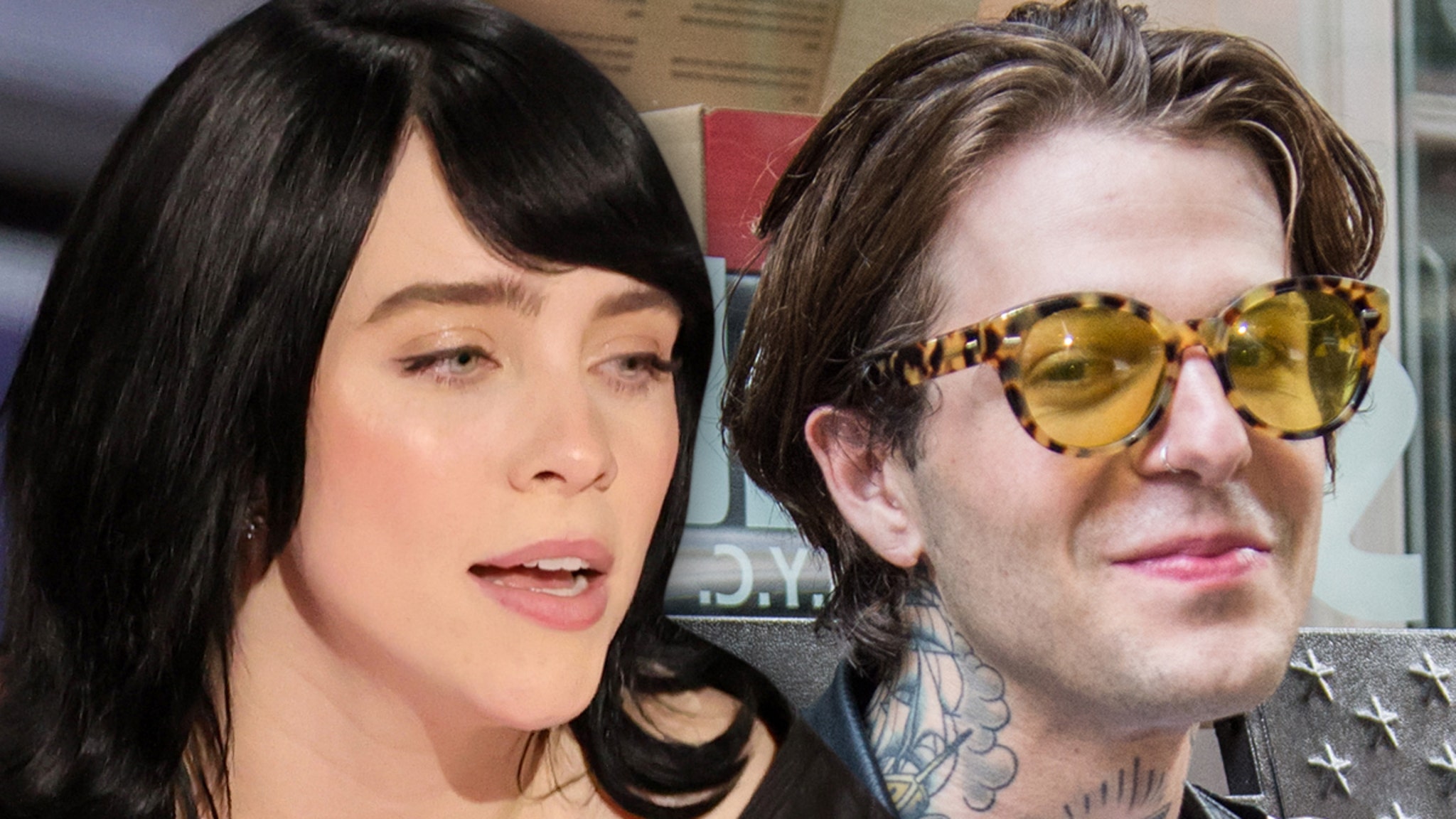 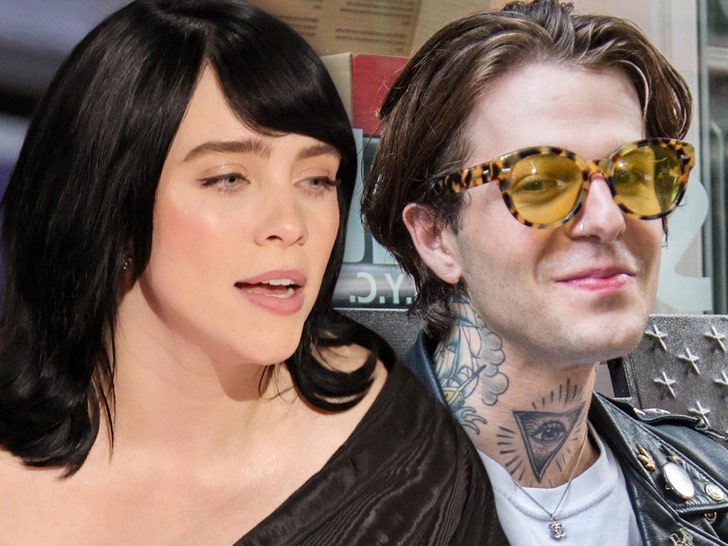 Billie Eilish might very well be dating The Neighbourhood’s Jesse Rutherford — and Twitter is in a tizzy over it … calling out the big age difference as wildly inappropriate.

A video surfaced online this weekend that appears to show Billie and Jesse leaving a haunted maze at Halloween Horror Nights in L.A. Friday night … and as they’re exiting, you see the two of them hold hands and walk off with a group that’s trailing them. 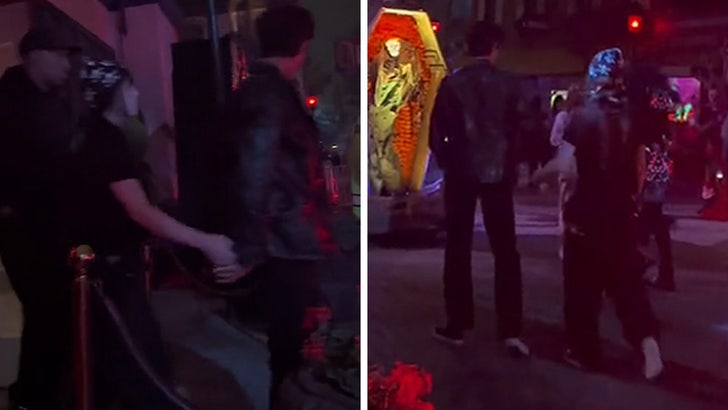 While you can’t quite make out Jesse or Billie’s faces too clearly in the video, there’s no question this is them … you see, the internet has already retraced their steps, and they were both out and about last night in the exact same clothes.

Based on pics that JR and Billie posted on their respective socials — they’re all wearing the outfits seen in the clip, as were the guys that Jesse was rolling with (Finneas included). 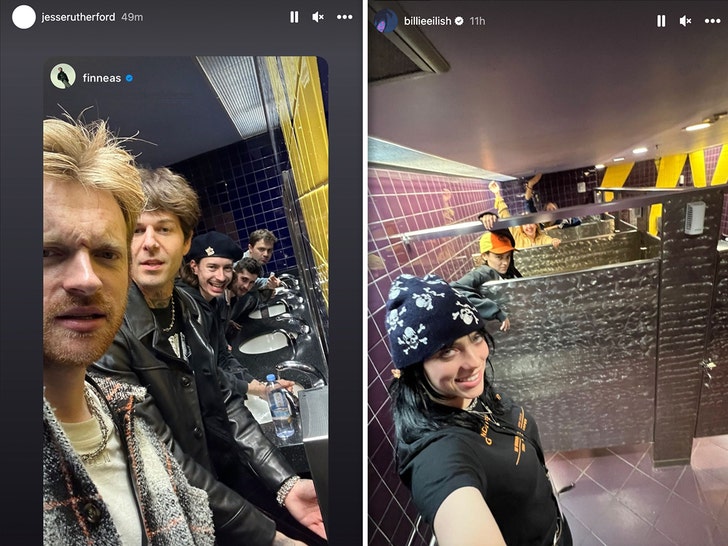 There are also photos of Billie hanging out with Jesse from back in August of this year, so it’s possible they may have been romantic since then.

Whether it was then or now, though, the cat’s kind of out of the bag at this point. And fans sure have a lot to say about it — mostly bad things, BTW. 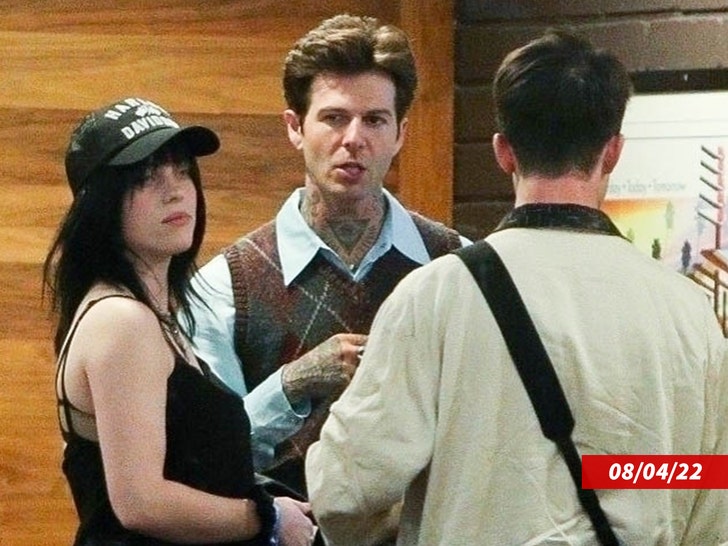 The reason this is picking up steam is because Billie’s 20 years old and Jesse is 11 years her senior … at 31. While that might not normally be a huge deal on its own, Twitter truthers are noting Billie and Jesse have actually known each other for a good long while now — which, to them, makes this would-be relationship all the more problematic.

Additional photos of Billie and Jesse posing together at what looks like a Halloween party date back to at least 2017 … when Billie was around 15 years old.

Point being … a lot of people are cringing at the fact that Jesse knew Billie when she was underage, only to seemingly hook up with her in adulthood. Many are saying it’s gross and creepy, but the reality is … they’re both adults now, and can do what they want.

Billie has been linked to a small handful of guys since blowing up and becoming famous — but has never really embraced anyone super publicly. She has said she likes to keep her personal affairs — including SOs — private because of the frenzy that fires up when the world gets a taste of her love life. 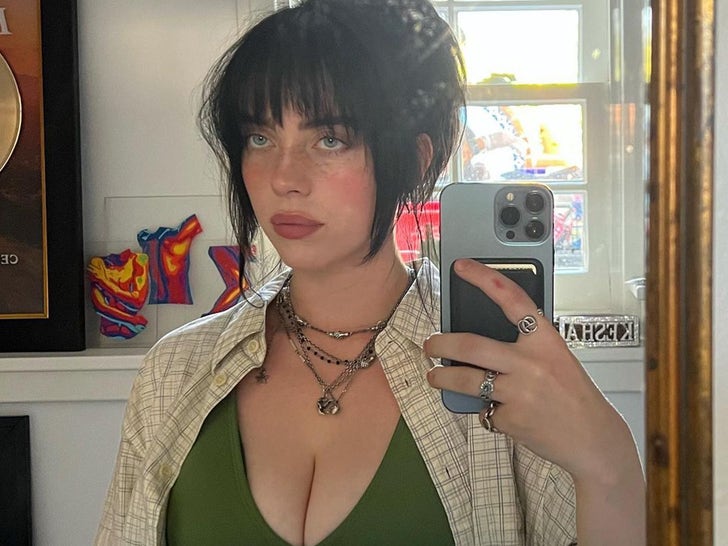 Here’s that same world proving her right, yet again.