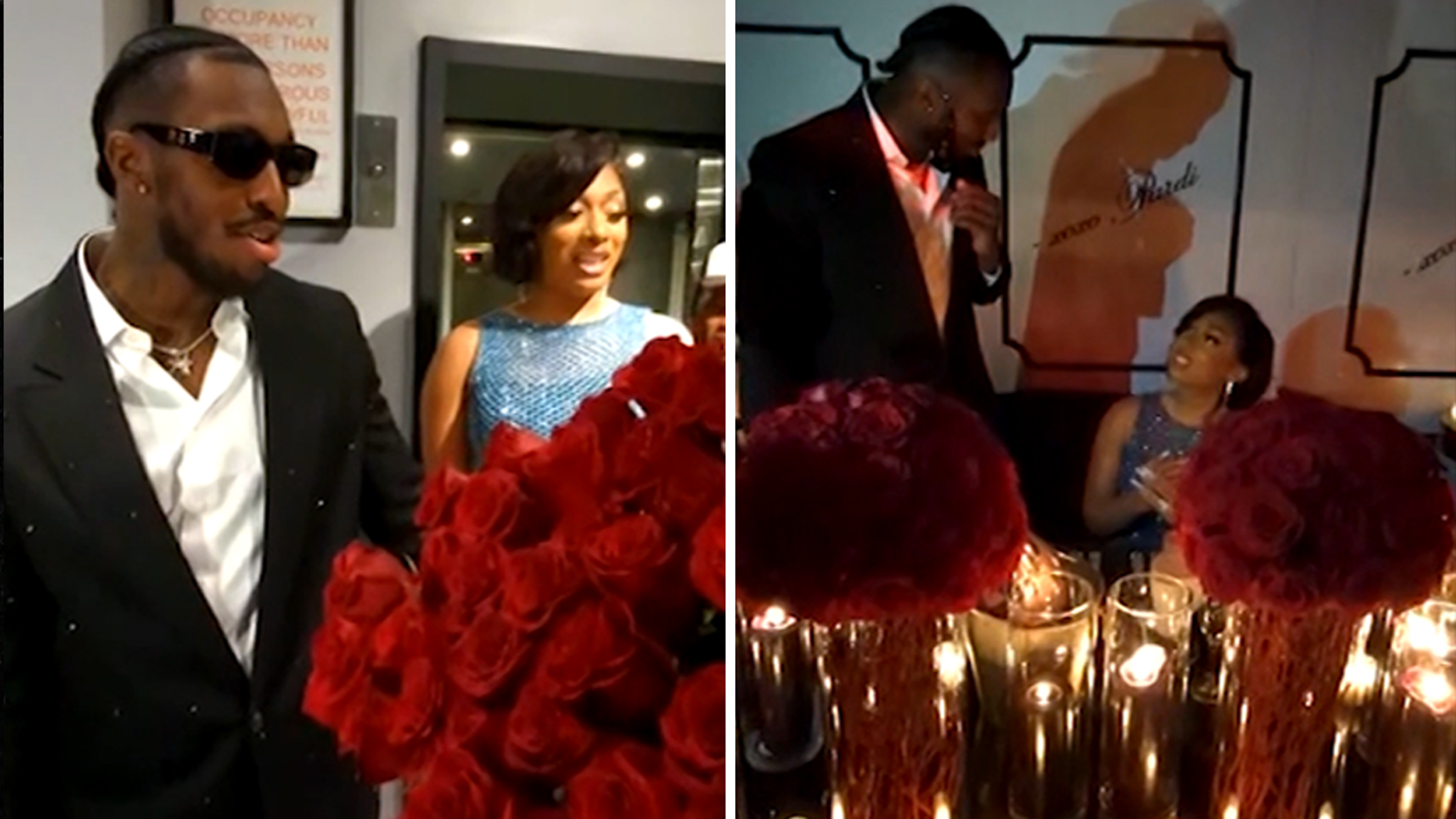 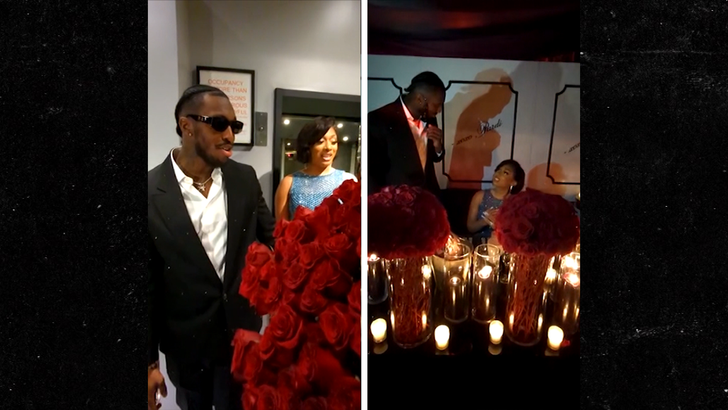 The internet’s going WILD with engagement speculation after seeing pics of Megan Thee Stallion at an elegant event with her boyfriend and wearing a giant diamond!!!

Chill. That’s not the full story … according to someone in her camp.

They were in New York following Meg’s SNL performance, and decided to stay in town to celebrate their milestone. 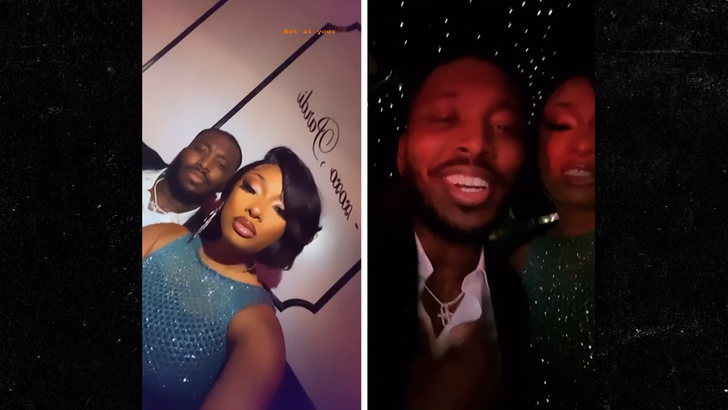 As for the event, we’re told Pardi set the whole thing up himself as a surprise — spending hours on the phone with the venue to make sure everything was just right.

She was given a great night … dining privately on the roof, which was decorated with a bunch of candles and over 1,000 balloons. She was given a HUGE bunch of roses when she walked in, too.

Meg was seen leaving the dinner with a bunch of diamonds on her left ring finger — y’know … the engagement one. We’re told it’s actually FIVE diamond rings, but the bummer part for fans is that they were a gift … from her stylist … not Pardi.

Lol as nice as last night was we are not engaged

Meg even responded to the rumors … saying, “Lol as nice as last night was we are not engaged.”